THE MOON & I
Social: 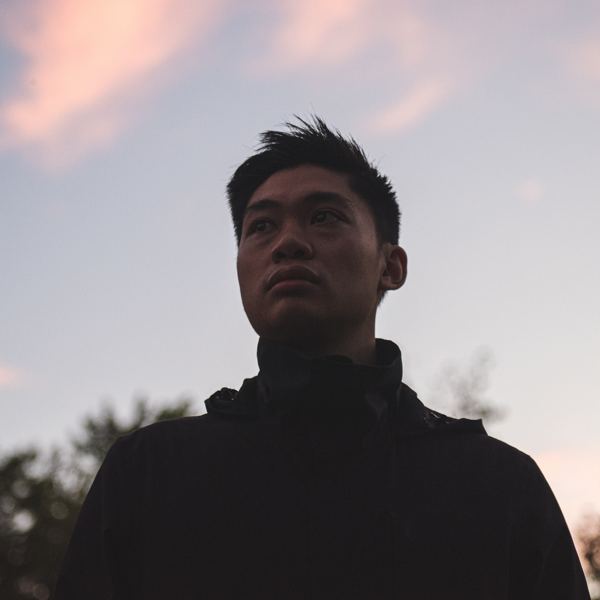 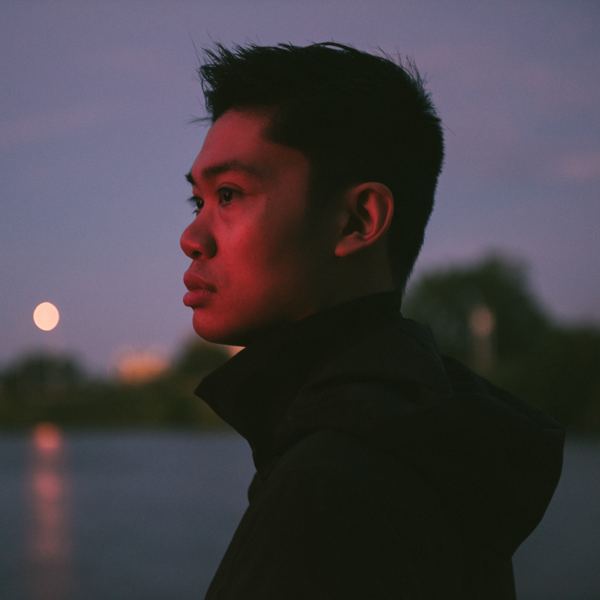 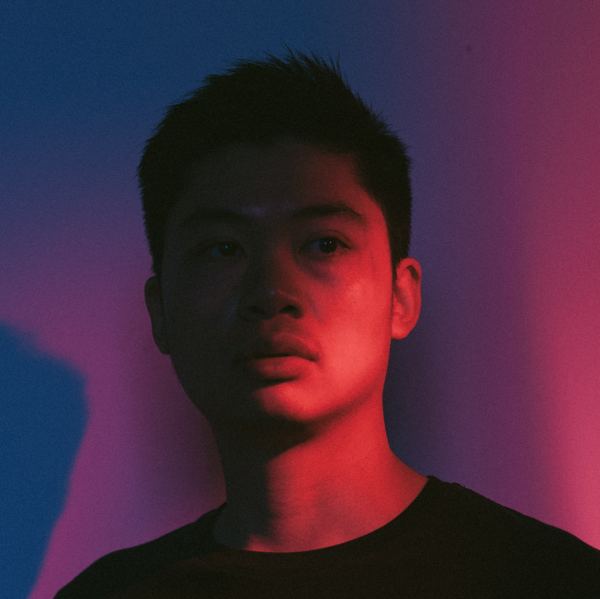 Select quotes & mentions for The Moon and I 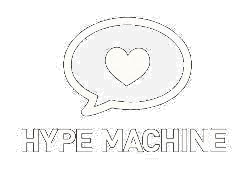 Included in Hype Machine's "Most Blogged About Artists" on the week of the single Moon I's release.

A darkly consuming ballad, “Moon I” is a rousing achievement from The Moon & I, the project of Montreal-based artist Eric Nguyen. The weary, emotive vocal presence converges with a haunting piano tone and wispy textural synth — aesthetically bearing a fond likeness to Robert Wyatt.

Included as part of the newspaper's Top 100 Montreal Songs of 2020.
Because it sounds grand, even if it’s the work of one.
‍

If you need to take a moment or even several moments, the ideal song to accompany that is the latest from The Moon & I titled Moon I.

The grandness of the presence of the bold piano and the delicacy of the vocals create an impeccable pairing on Moon I. As the track ebbs and flows from verse to chorus, it amounts into a robust yet compassionate atmospheric moment.

Dealing lyrically with moments of seclusion and lonesomeness, some strong themes experienced this year by most people, the song resonates more than ever.

(Translated): As the artist himself mentions, this song takes on new meaning in times of pandemic, and perhaps that is why, in its acoustic version, it touched my heart so much. (...)And whenever I hear it, I feel chils, which causes me to smile and leaves me full of heart and soul.

Bookings, collabs, sync licensing, project proposals, random life musings...I'd love to hear from you.
You can also email me at hi@moonimusic.com

Thank you! Your submission has been received!
Oops! Something went wrong while submitting the form.